I never really understood the charm of the Land Rover Defender until I drove a 2007 model to a fifth-place finish in the Rallye Aïcha des Gazelles in Morocco. When it worked, which was 95% of the time, it was unstoppable, its grunty diesel engine allowing me to keep pace in the dunes and its solid axles making short work of rocky hill climbs.

As Land Rover embarks on one of its most important relaunches, I’m happy to report that the new Defender is just as capable as that old one. On a three-day journey through the wilds of Namibia, the Defender 110 conquers it all: rocks, river beds, mud, water and soft sand. I’m sure it’s good on pavement, too, but I’ll have to wait to test it at home before making a final call.

My first encounter with the new Defender is in the small town of Opuwo in northern Namibia. All of the test cars on this trip have the optional Explorer Pack with a roof rack, side-mounted gear carrier and a spare tire cover. My car also has a deployable roof ladder and sleek snorkel integrated into the passenger-side engine air intake vent. Strapped to the roof is a second spare tire, a shovel, two Maxtrax recovery boards and five liters of extra fuel. Oh yes, this is going to be an adventure.

The Defender has plenty of nods to its heritage, like the skylights on the roof cap, the Pangea Green paint and the stacked taillights at the rear. Overall, though, the design looks fresh and forward. I like that you can get it with a clear wrap right from the factory to protect your paint, and I love the 18-inch steel wheels. The fake diamond plate on the hood needs to go, though — it’s made of plastic and you can’t stand on it. That might seem like an odd gripe, but I’ve done enough terrain scouting to know that when you’re out exploring, climbing on the hood for a better view is a necessity.

Inside, the Defender has been dragged into the 21st century, but still looks and feels true to its roots. The cabin isn’t about luxury — it’s rugged, with a tough, rubber-like coating on the dashboard, heavy-duty floor mats and lots of exposed screws and rivets. I like the open storage cubby that extends the full length of the dash, perfect for holding my phone, sunglasses, gum and sunscreen. 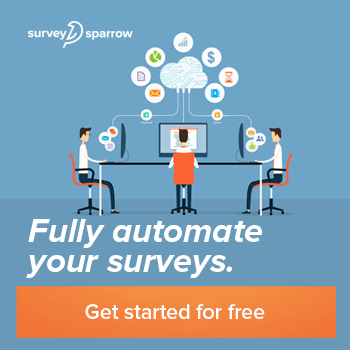